NDAs: New laws to crack down on 'gagging' clauses

The government is to crack down on the use of workplace “gagging clauses” to cover up allegations of harassment, discrimination and assault.

Many businesses use non-disclosure agreements to protect commercially-sensitive information.

But bosses have been accused in high profile cases of using the clauses to silence victims of workplace abuse.

Under new laws, NDAs which stop people disclosing information to the police, doctors or lawyers will be banned.

Business minister Kelly Tolhurst said the government will not tolerate the use of NDAs to “silence and intimidate victims to stop them speaking out”.

She said: “The new legislation will stamp out misuse, tackle unacceptable workplace cultures, protect individuals and create a level playing field for businesses that comply with the law.”

Last year, Sir Philip Green was accused of using NDAs to stop several former employees from speaking out about bullying and sexual harassment at his Arcadia retail group.

And earlier this year, dozens of academics told the BBC they were “harassed” out of their jobs and made to sign NDAs after raising complaints about discrimination, bullying and sexual misconduct.

Ms Tolhurst said the new legalisation will ensure that the limitations of the confidentiality clause is clear and in plain English.

It will also provide more advice and introduce new enforcement measures to deal with agreements which fail to meet the legal requirements.

She said the new measures will “protect individuals and create a level playing field for businesses that comply with the law”.

Rebecca Hilsenrath, chief executive of the Equality & Human Rights Commission, said: “Harassment and discrimination should never go unanswered and unchallenged just because victims are prevented from speaking out.

“This new legislation will help to end ambiguity about employees’ rights and stop the misuse of NDAs to protect corporate and personal reputations and obstruct justice.”

DUP planning to present amendments to the Withdrawal... 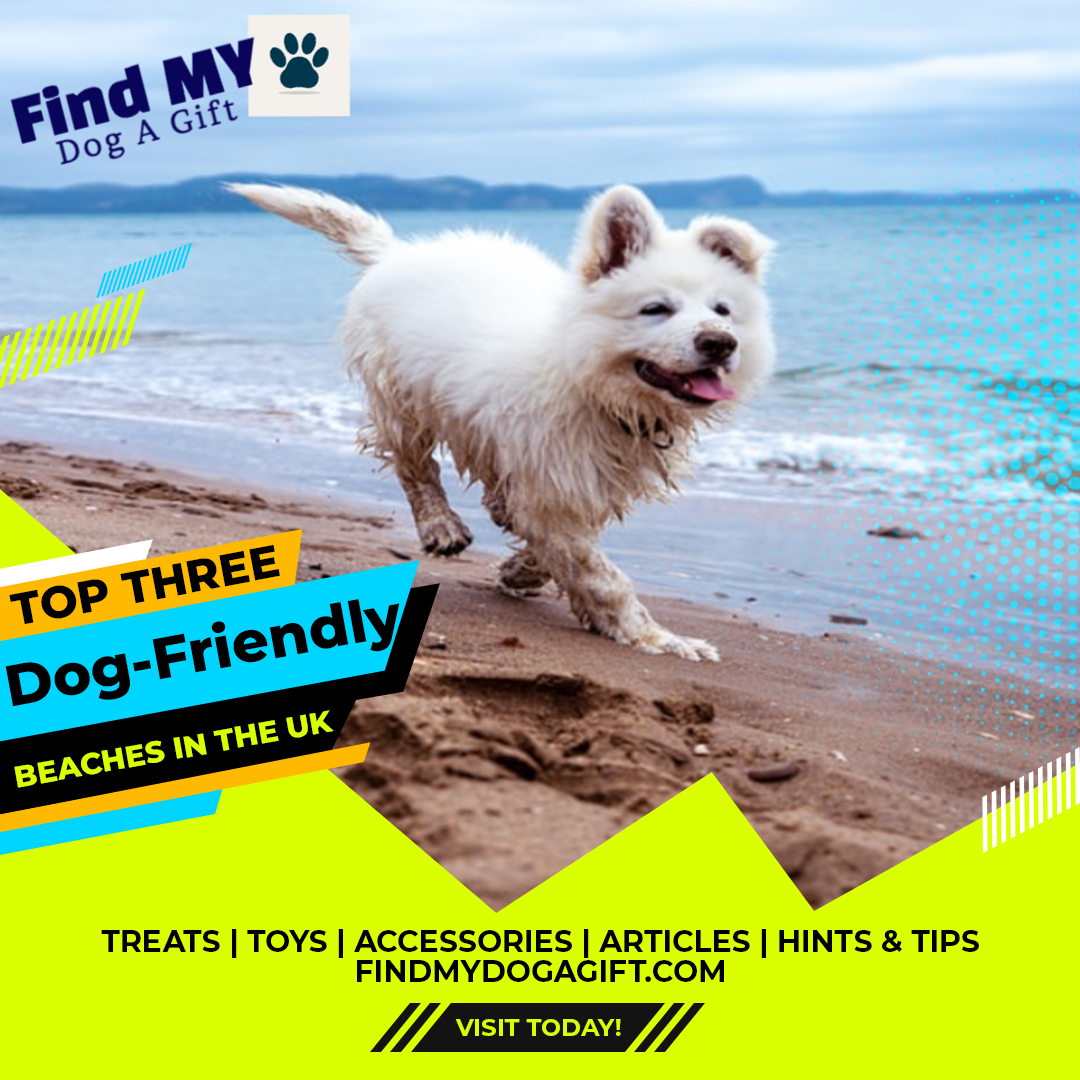